Canyon Camp, near Stockton, IL., has served the Scouts of the Monroe area since 1936 and Monroe Kiwanians have been faithful in their support since the camp began.

Since the Spring of 1976, the Monroe Kiwanis Club has been providing labor and financing to maintain and improve the facilities at Canyon Camp.

Starting as a President’s project in the Spring of 1976, nine Monroe Kiwanians spent the day washing dishes, opening the dining hall, painting, and hauling picnic tables. For 39 years on the first weekend in May, the Monroe Kiwanis Club has served as host for this weekend of work.

In recent years, Monroe Kiwanians have been joined by Kiwanians from Darlington, Platteville, and Freeport to provide a significant work force.

For many of the workdays more than 100 volunteers including Kiwanians and scouters have assembled at Canyon Camp to do camp maintenance and make camp improvements.

Many thousands of hours of labor have provided the hands needed to make Canyon Camp a better place to serve the thousands of Boy Scouts and Cub Scouts who spend time at the camp each summer.

Kiwanians have coordinated and built every tent platform in use at Canyon Camp. Every table in the dining hall has been replaced with a new table. Most of the picnic tables in Camp were built during the Spring work weekends. Screens and windows have been replaced and numerous buildings erected since 1976 have benefited from Kiwanis labor. The Monroe Kiwanis Club has provided thousands of hours of labor.

In 1979, the work weekends were extended to the Fall season with the first Woodcutter’s Ball, also hosted by the Monroe Kiwanis Club. Each fall the purpose of the workday is to cut, split, and haul an entire winter’s supply of firewood in a single day. In addition, many hands are used to close the buildings not used during the winter months. As in the Spring, the Monroe Kiwanis Club serves as the catalyst providing the food for the volunteers and providing a portion of the actual work force working in the woods for a day.

The work weekends at Canyon Camp serve as proof that Kiwanis service is more than writing a check. Finances and hard working hands have combined since 1976 to make Canyon Camp a better place for Monroe area Scouts to learn outdoor skills.

Interested in helping make a difference? Get in touch with one of our members, we thrive when the community pulls together! 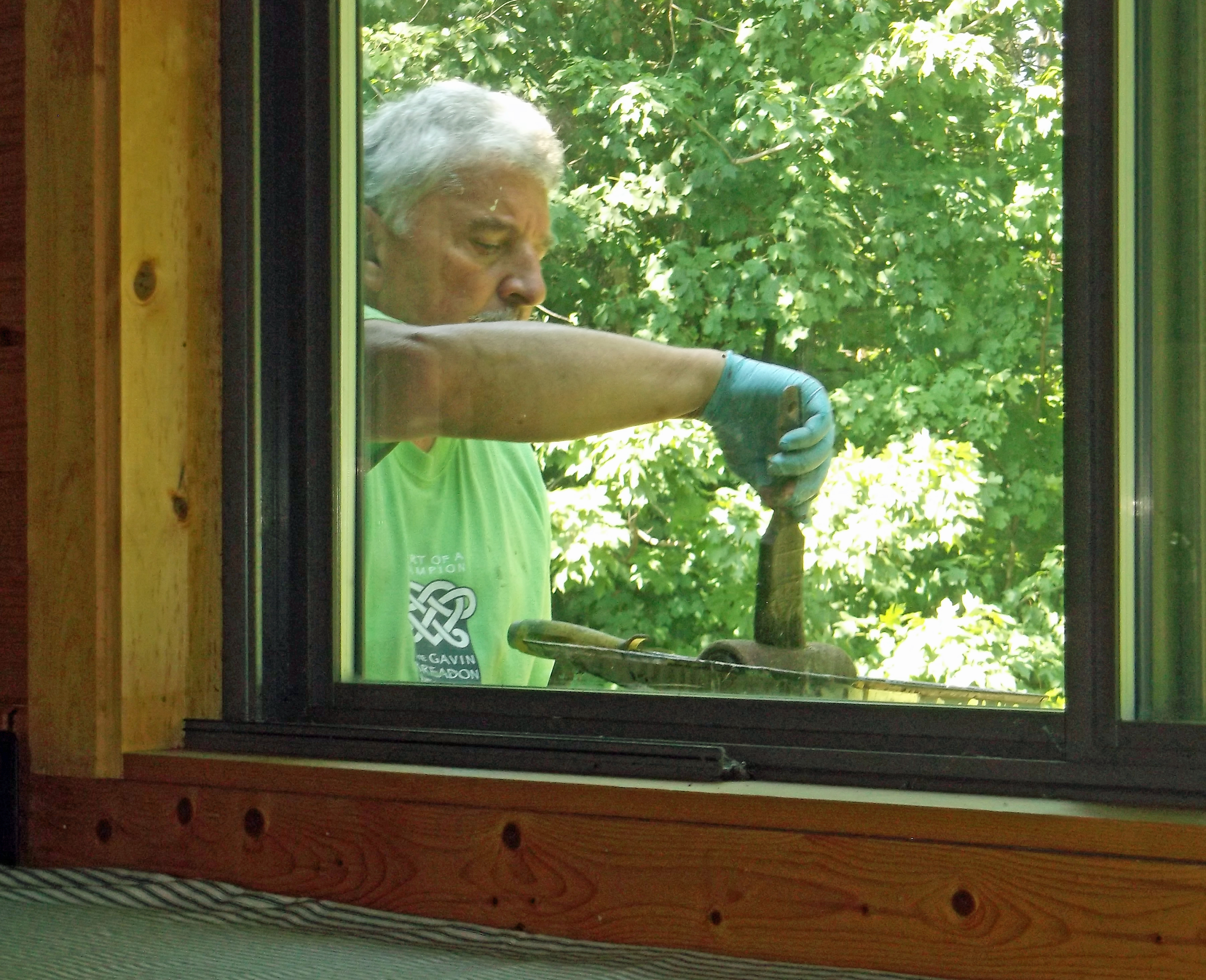