What does Kiwanis mean?

According to the Kiwanis magazine, sponsors of the organization searching for a name in 1915 found an Otchipew Native-American expression, “Nun-Kee-wan-is,” which meant variously, “We gather together for self-expression” or “We Trade”.

The International founders decided simply upon “Kiwanis” and adopted Roe Fulkerson’s suggestion in  1920 of “We Build” as the official motto.

That motto now is “Serving the Children of the World!” 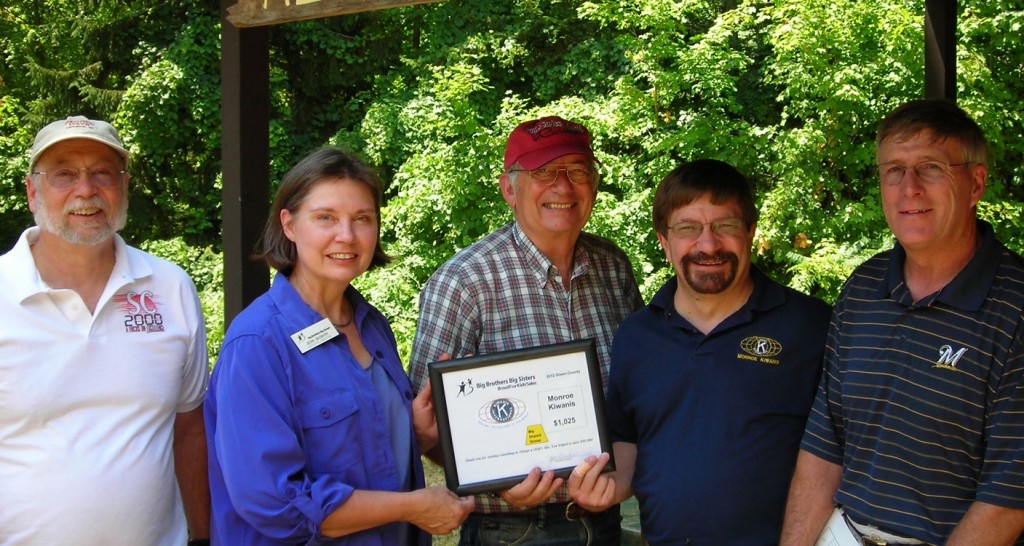